With a well qualified and experienced design team along with highly dedicated and experiment operation team SF Engineering Systems (I) Pvt Ltd is well positioned to propose our valuable clients with suitable floor systems for their buildings. The floor system is fixed based on the span, functional requirements, loading parameters and site constraint. 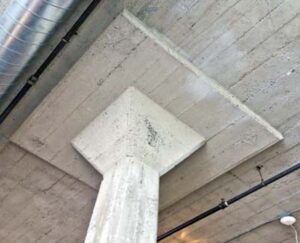 In a flat slab there is a thickened slab in region at the vicinity of the column that either includes drop panel or column capital. Depth of the drop panel will be twice the thickness of the slab. Construction of flat slabs is one of the quickest methods available. Lead times are very short as this is one of the most common forms of construction. 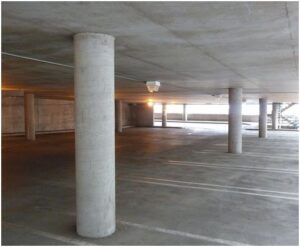 A flat plate is a one- or two-way system usually supported directly on columns or load bearing walls. It is one of the most common forms of construction of floors in buildings. The principal feature of the flat plate floor is a uniform or near-uniform thickness with a flat soffit which requires only simple formwork and is easy to construct. The floor allows great flexibility for locating horizontal services above a suspended ceiling or in a bulkhead. The economical span of a flat plate for low to medium loads is usually limited by the need to control long-term deflection and may need to be sensibly.

It is a type of slab which is followed when one span of the member is much larger than the other span i.e. (Aspect ratio is greater than 1.4). 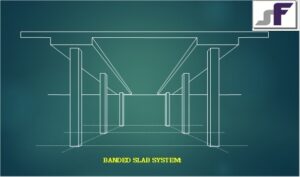 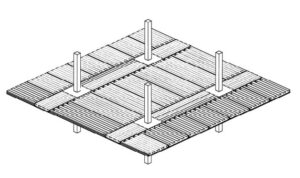 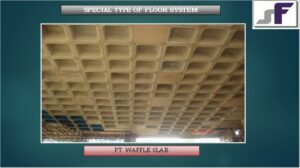 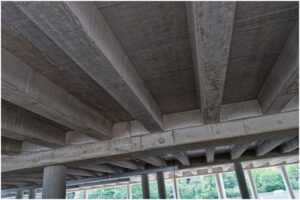 Introducing voids to the soffit of a slab reduces dead weight and increases the efficiency of the concrete section. A slightly deeper section is required but these stiffer floors facilitate longer spans and provision of holes. Economic in the range 8 to 12 m. Ribs should be at least 125 mm wide to suit reinforcement detailing. 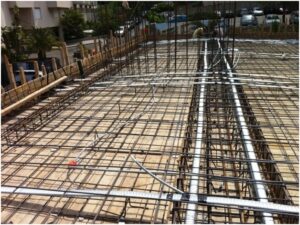 Usually BEAM & SLAB systems are recommended only for special applications, as there are often more cost effective alternatives. One of the special applications is the long-span, post – tensioned beam and slab system that is popular for column-free, free-standing parking structures.

Application of Post – Tensioning is a very common feature in bridges, especially those with requirement of larger span. Bridge structures constructed using Post – Tensioning has a high built-in durability and expedited construction process with least impact on the human and natural resources. In recent years partially prestressed concrete (Type – 3) has been preferred for bridge construction, because it offers considerable economy in the use of high tensile steel. 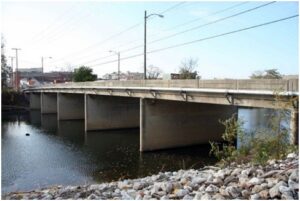 The solid slab is the simplest form of reinforced concrete bridge deck. Ease of construction resulting from the simplicity makes this the most economic type for short span structures. Solid slabs also have good distribution properties which make them efficient at carrying concentrated movable loads such as wheel loads for highway bridges. However, above a span of around 10 m the deadweight starts to become excessive, making other forms of construction more economic. 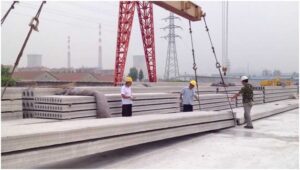 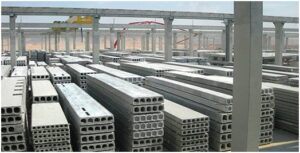 A T-beam bridge is a structural element able to withstand large loads by resistance in the beam or by internal reinforcements. In some respects, the T-beam dates back to the first time a human formed a bridge with a pier and a deck. After all, a T-beam is, in one sense, no more than a pillar with a horizontal bed on top, or, in the case of the inverted T-beam, on the bottom. The upright portion carrying the tension of the beam is termed a web or stem, and the horizontal part that carries the compression is termed a flange. However, the materials used have changed over the years but the basic structure is the same. T-beams structures such as highway overpasses, buildings and parking garages, have extra material added on the underside where the web joins the flange to reduce the T-beam’s vulnerability to shear stress. However, when one investigates more deeply into the design of T-beams, some distinctions appear.

The T-beam bridge though simple in design, contains multiple design elements of interest. Unlike an I-beam, a T-beam lacks a bottom flange, which carries savings in terms of materials, but at the loss of resistance to tensile forces. In parking garages, however, it is obvious that this lack of a bottom flange on a T-beam actually serves as an advantage in that the stem rests on shelf making the flange the upper deck. T- beam bridge designs come in many sizes, lengths and widths depending on what the structure is and its compression tension needs. 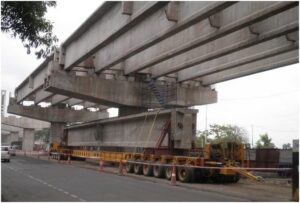 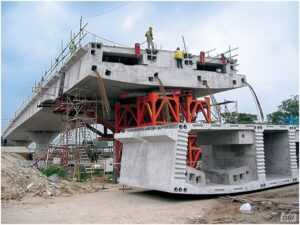 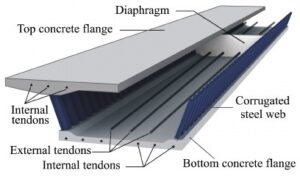 If made of concrete, box girder bridges may be cast in place using falsework supports, removed after completion, or in sections if a segmental bridge. Box girders may also be prefabricated in a fabrication yard, then transported and emplaced using cranes.

For steel box girders, the girders are normally fabricated off site and lifted into place by crane, with sections connected by bolting or welding. If a composite concrete bridge deck is used, it is often cast in-place using temporary falsework supported by the steel girder.

Either form of bridge may also be installed using the technique of incremental launching. Under this method, gantry cranes are often used to place new segments onto the completed portions of the bridge until the bridge superstructure is completed. 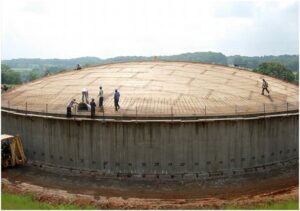 The circumferential prestressing resists the hoop tension generated due to the internal pressure. The prestressing is done by wires or tendons placed spirally, or over sectors of the circumference of the member. The wires or tendons lay outside the concrete core. Hence, the centre of the prestressing steel (CGS) is outside the core concrete section. The hoop compression generated is considered to be uniform across the thickness of a thin shell. Hence, the pressure line (or Cline) lies at the centre of the core concrete section (CGC). The following sketch shows the internal forces under service conditions. The analysis is done for a slice of unit length along the longitudinal direction (parallel to axis).

Liquid retaining structures, such as circular pipes, tanks and pressure vessels are admirably suited for circular prestressing. The circumferential hoop compression induced in concrete by prestressing counterbalances the hoop tension developed due to the internal fluid pressure. A reinforced concrete pressure pipe requires a large amount of reinforcement to ensure low-tensile stresses resulting in a crack-free structure. However, circular prestressing eliminates cracks and provides for an economical use of materials. In addition, prestressing safeguards against shrinkage cracks in liquid retaining structures.

SF Ground Engineering specialises in the design and construction of face stabilization systems. These systems include temporary and permanent ground anchors, grouting, micropiling and shotcreting.

Ground anchors consisting of cables or rods connected to a bearing plate are often used for the stabilization of steep slopes or slopes consisting of softer soils, as well as the enhancement of embankment or foundation soil capacity, or to prevent excessive erosion and landslides. The use of steel ground anchors is often constrained by overall durability in placement (due to weight), and the difficulty in maintaining tension levels in the anchor. Anchor systems fabricated from fiber reinforced composite materials show a number of benefits compared to conventional systems for the following reasons: 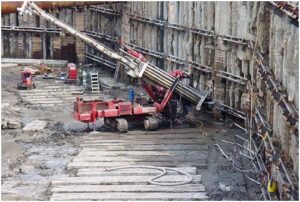 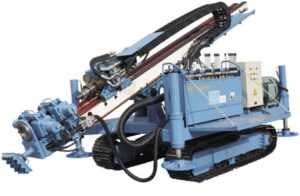 SF provides a single source solution for the full range of post tensioning product and services. We offers threaded bar systems for concrete reinforcing, anchors and form ties as well as products such as soil nails, micropiles and rock bolts for geotechnical applications. Thread bars are available with continuous hot-rolled threads or as cut sections to meet project requirements.

Thread bar is a high-tensile alloy steel bar with a coarse right-hand thread over its full length. The system has been proven worldwide and offers versatility in a range of applications. The thread bars are hot-rolled, quenched and tempered, followed by a stretching operation (further tempering) to achieve the necessary performance. 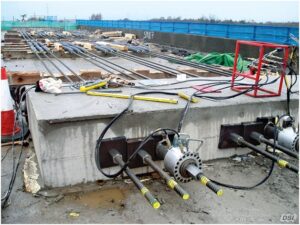 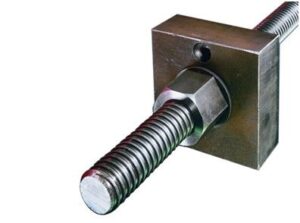 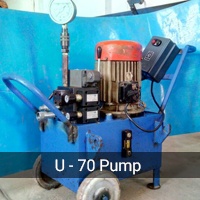 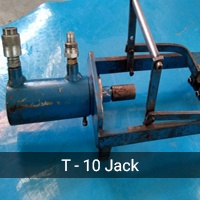 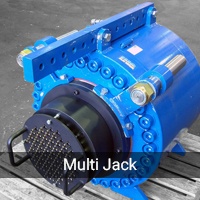 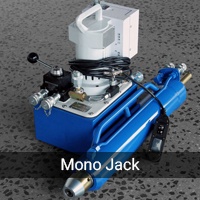 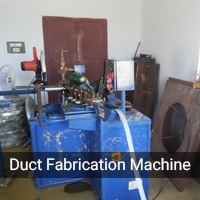 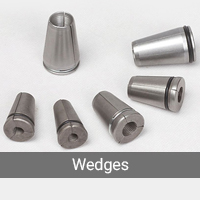 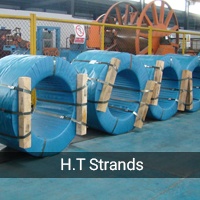 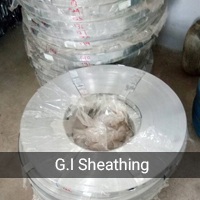 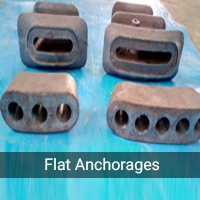 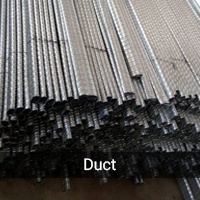 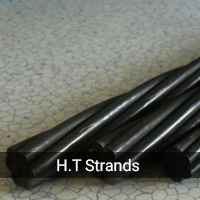